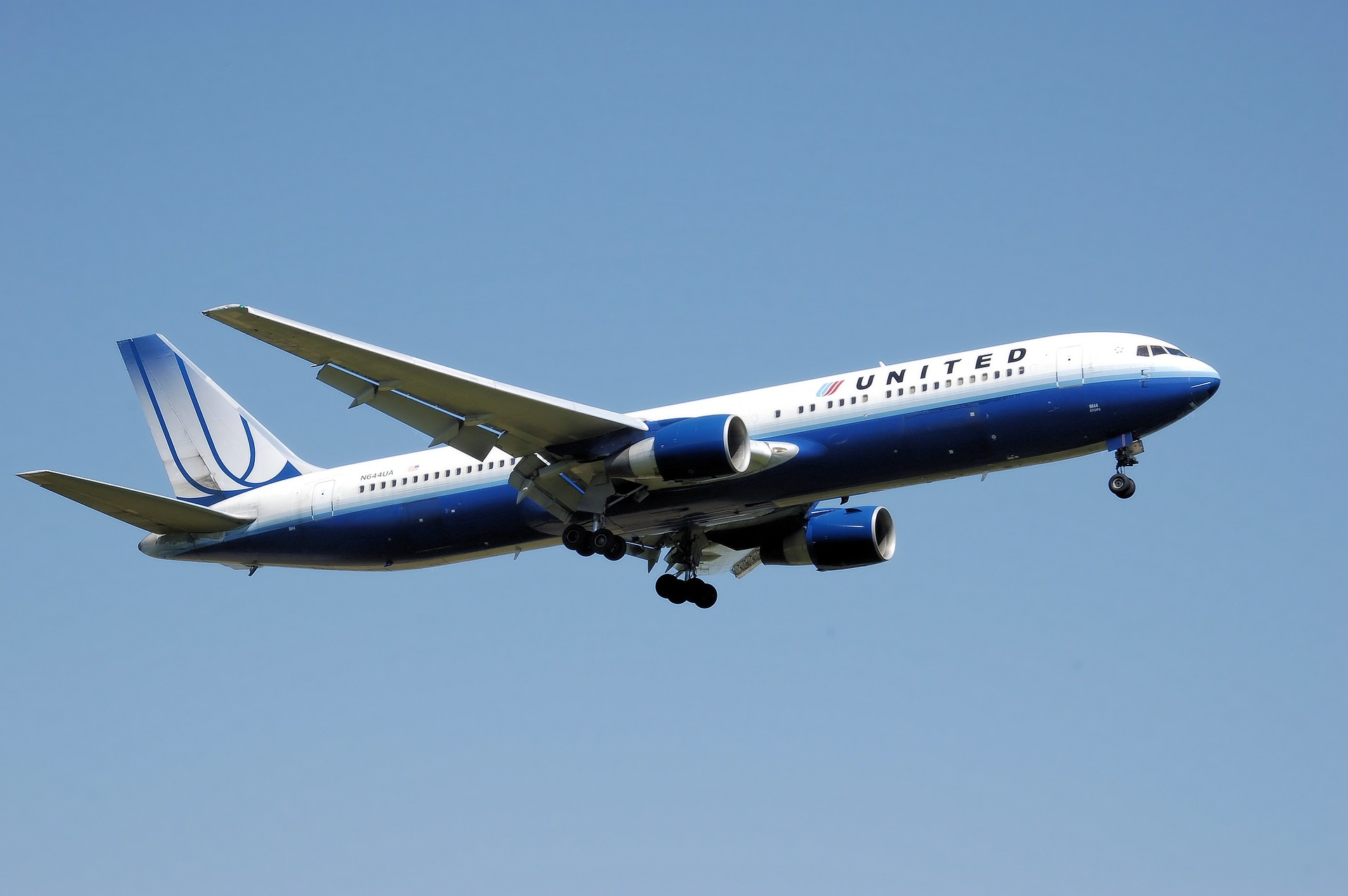 The plane is the means of transport for most people to travel to Tenerife. The ferry is also an option, especially if you travel from another Canarian island, but only a few arrive in Tenerife this way as a tourist. The ferry transport between the islands is mainly used by locals. You can also travel by boat to Tenerife from mainland Spain, but from the Netherlands you will be on the road for three to four days by car plus crossing. That is why over 99.9% of Dutch tourists simply travel to Tenerife by plane. That is fast and therefore comfortable.

Book your Flight
Book your appartment

If you fly to Tenerife from the Netherlands, you can choose from several departure airports and airlines. Amsterdam Schiphol Airport is the most used place to fly from. Flights to Tenerife from Eindhoven, Rotterdam and Groningen are also possible. The range of flights from regional airports is likely to vary per season. Most flights are operated from Amsterdam. For example, with Transavia alone you can usually choose from four to seven scheduled flights to Aeropuerto Reina Sofia Tenerife Sur. This is the southern airport of Tenerife.

Tenerife has a second international airport: Tenerife North Airport (TFN). This smaller airport has no direct connections to Dutch airports. At least, no scheduled flights. However, you can fly to Tenerife North via Spanish airports such as Barcelona and Madrid.

The question is always when to book a ticket to Tenerife. What is the most advantageous moment? In general, the earlier you book, the lower the rates. That’s when the cheapest booking classes are still available. The closer you get to the departure date, the more expensive the tickets often become. Last minutes to Tenerife from Transavia are more expensive than cheaper. Early booking is often the best option at Transavia. Also subscribe to the newsletters of the airlines. That way you stay informed of the latest offers. This can also include attractive bargains.

Flights to and from Tenerife take four hours or slightly longer if you have a direct flight. Travel times can increase with a transfer or stopover. Although the Canary Islands belong to Spain and therefore also to the European Union, other rules apply to the tax-free importation of items such as drinks, tobacco, perfume and gifts. In the case of the Netherlands, the same limits apply to Tenerife and the other Canary Islands as if you would enter the country from outside Europe.
Most airlines flying to Tenerife usually charge you extra for seat reservations, taking hold luggage and for food and drink on the go. Although that is and with which companies that can vary. This kind of cost should not be mandatory.

Flying to Tenerife is relatively cheap. But on this site you can compare the cheapest option if you fly from Brussels. Or do you prefer to depart from Schiphol?

Those who are a bit used to driving a car abroad will certainly not experience any problems in Tenerife. Driving is no more hectic than in the Dutch Randstad and compared to the Spanish mainland, driving in Tenerife is less aggressive. The roads are generally excellent. What you have to take into account is that many villages have…

A Tenerife vacation can be a pleasant experience, especially if you take advantage of the wonderful attractions and activities that the island has to offer. Tenerife is one of the Canary Islands off West Africa, near the shore of Morocco. It is ruled by Mt. Teide, an inactive volcano which is Spain’s highest mountain. Tenerife…

Costa Adeje is a relatively new tourist area in Tenerife that started when Playa de las Americas grew at the seams sometime in the 1990s. New hotels and apartments were started on the coast. Some well-known examples are the stately / gaudy Bahia del Duque or the luxury RIU hotels that have a reasonably expensive price…