Tenerife is often referred to as the “Queen of the Castles.” It is the largest of all of Spain’s Canary Islands, situated off the west coast of Africa. It is dominated by Mt. Teide, a dormant active volcano which is Spain’s highest peak.

Tenerife can best be recognized for its Carnaval de Santa Cruz; a grand pre-Lent celebration with parades, music, dance and colorful costumes. The island also has several beaches (from black to yellow sands) and resort regions, such as Los Crisitianos and Playa de las Amérricas. The most famous beach on Tenerife is Playa de Las Amérricas, better … Read the rest “Things to Do on Tenerife in Spain”

A Tenerife vacation can be a pleasant experience, especially if you take advantage of the wonderful attractions and activities that the island has to offer. Tenerife is one of the Canary Islands off West Africa, near the shore of Morocco. It is ruled by Mt. Teide, an inactive volcano which is Spain’s highest mountain.

Tenerife is best known for its carnivals, music and colorful costumes. The island has so much to offer. You can enjoy a day at the beach or perhaps swimming in a lagoon. Try something new by going sailing; there is a special one-day cable sailing tour … Read the rest “Why Should You Vacation in Spain – Tenerife in Spain”

An old fishing village that has grown into a lively seaside resort, without completely losing its original atmosphere. You will encounter this during your holiday Los Cristianos, a coastal town on the Canary Island of Tenerife. This city is ideally suited for a wonderful flying holiday where the golden sandy beaches and the warm waters of the Atlantic Ocean await you.

Los Cristianos will never be described as authentic or romantic. The force majeure of concrete leaves too much of a mark … Read the rest “Los Cristianos in Tenerife South” 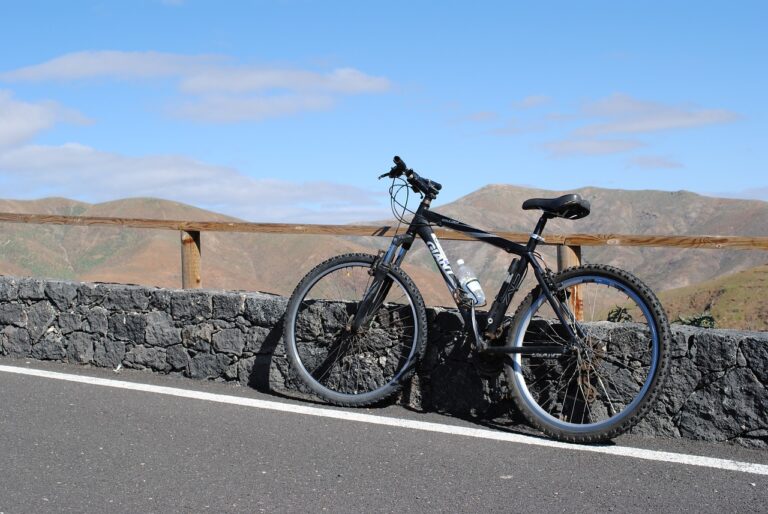 Do you like cycling and are you looking for a nice cycling holiday? The track is in good condition, little traffic, beautiful landscape that is preferably mountainous and above all: the weather must be nice. A radiant sun and a blue sky and all previous properties can be found in Tenerife. In short, Tenerife is the ideal island for a cycling holiday.

You can book one of our apartments as a home base!

If you are looking for a bicycle rental, you can rent a bicycle at Bike Experience in Playa Las Americas. There the price / quality is the best choice. … Read the rest “Cycling holiday in Tenerife” 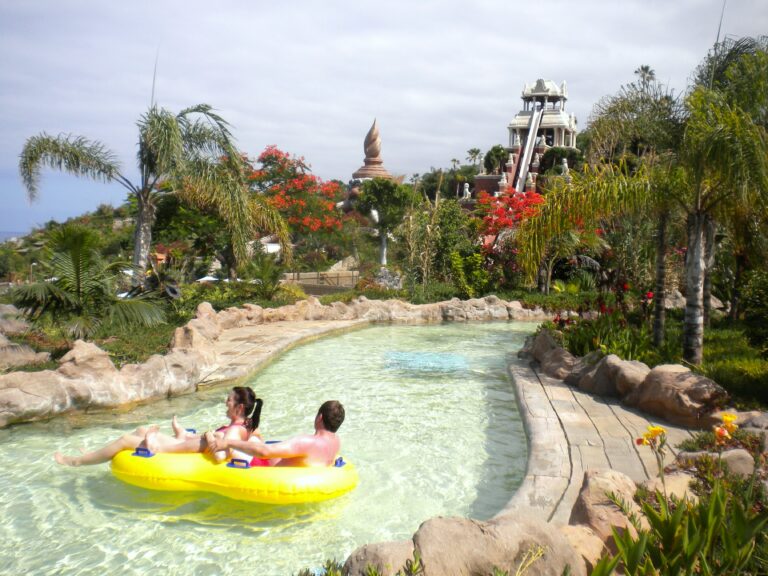 Tenerife is a wonderful holiday destination with an always warm climate. Wonderful to visit a water park in Tenerife, right? Below we list the top 6 water parks in Tenerife.

Siam Park  is an 18.5 hectare water park in the tourist resort of  Costa Adeje  on the Spanish island of Tenerife. The park is built on the example of classical Thai architecture with fire-breathing dragons and … Read the rest “Best Water Parks in Tenerife”

The weather in Adeje Tenerife is subtropical all year round. It usually fluctuates between 20-30 ° C.

The best time to go to Adeje in Tenerife is actually all year round. It is always warm and tourists are welcome all year round. Of course it also depends on what you like to do on vacation. If you like to swim in the sea, it is best to go from September to November, when the water is the warmest. Do you enjoy activities, a cooler temperature may be desirable?

Those who are a bit used to driving a car abroad will certainly not experience any problems in Tenerife. Driving is no more hectic than in the Dutch Randstad and compared to the Spanish mainland, driving in Tenerife is less aggressive. The roads are generally excellent. What you have to take into account is that many villages have narrow streets. Also pay attention to the signs regarding one-way traffic (common) and continuous streets. The height differences make driving in Tenerife different from ours. You should not be afraid to drive on sometimes quite winding and narrow mountain roads if you are going to discover some parts … Read the rest “Driving a car on Tenerife” 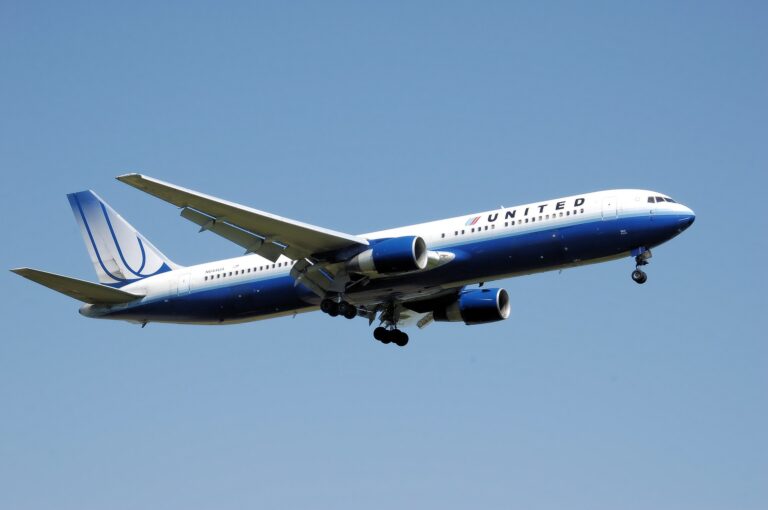 The plane is the means of transport for most people to travel to Tenerife. The ferry is also an option, especially if you travel from another Canarian island, but only a few arrive in Tenerife this way as a tourist. The ferry transport between the islands is mainly used by locals. You can also travel by boat to Tenerife from mainland Spain, but from the Netherlands you will be on the road for three to four days by car plus crossing. That is why over 99.9% of Dutch tourists simply travel to Tenerife by plane. That is fast and therefore comfortable.

Book your Flight
Book
… Read the rest “Fly to Tenerife”

Tenerife, the most popular holiday island in Europe!

The island of Tenerife is the largest island in the Canary Islands, an archipelago located west of Morocco. Politically, the Canary Islands belong to Spain, but there is a fairly extensive form of self-government. It is not without reason that people sometimes speak of a country within a country. Tenerife, like the other Canary Islands, has a volcanic origin. The largest volcano in Tenerife is the Pico del Teide. With its imposing shape, it is a major determining factor for the island. You can see the snowy point in winter from many places on the island, such as … Read the rest “General information about Tenerife”

Tenerife only for sun lovers or lovers of beautiful beaches? There is much more to get out of it!

Tenerife is the largest and most densely populated of the 7 Canary Islands, with a fantastic diversity of villages and cities, natural landscapes, … And it doesn’t even have to cost money to discover all that beauty during your holiday in the Canary Islands! Just follow our Top 10 Free Activities below.